Sharing money-saving tips in the time of Truss 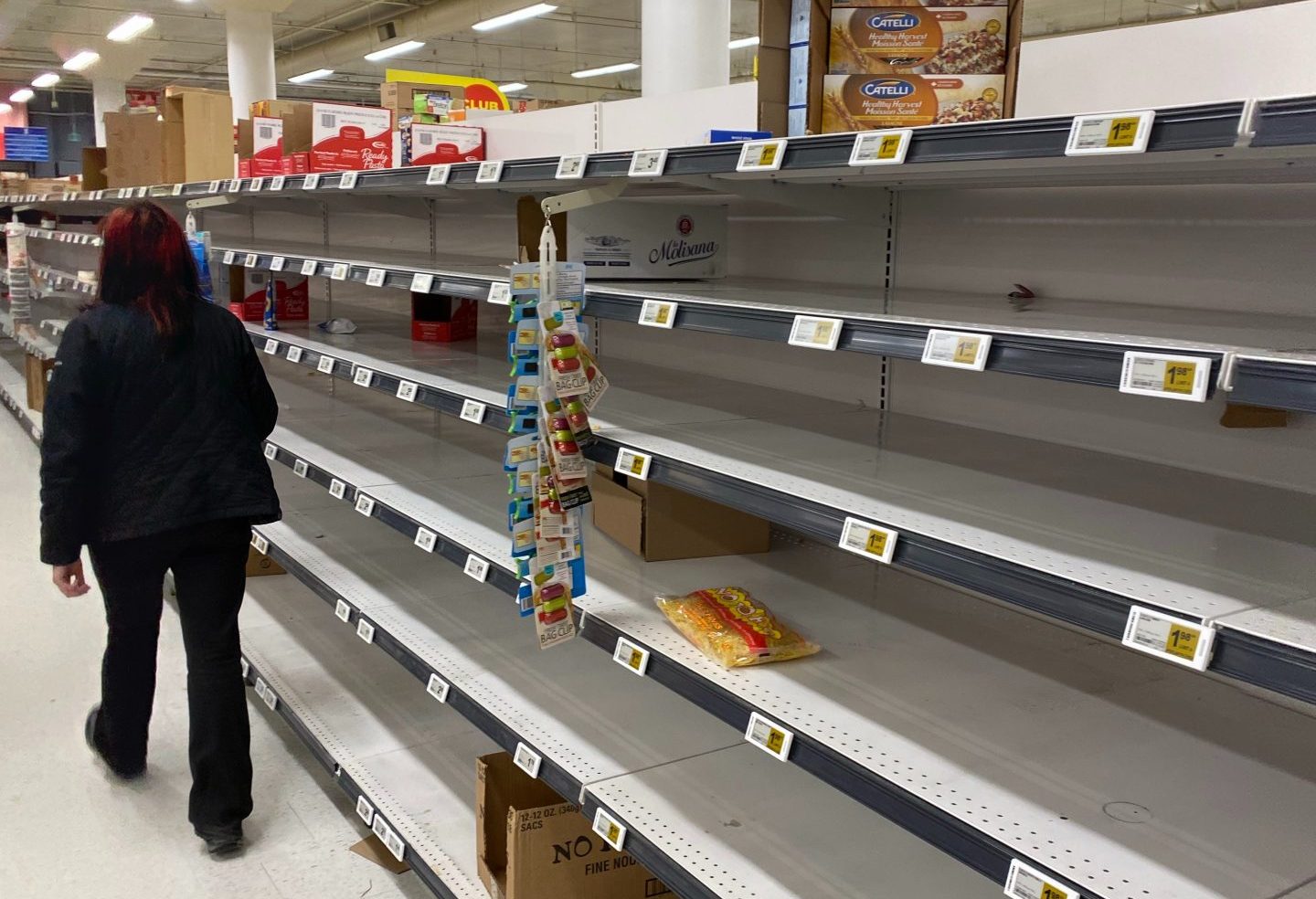 It is hard not be political at the moment. The UK is in a cost-of-living crisis unlike anything most of us have witnessed in our lifetimes. For so many people, their money is already not going as far as it used to. Trips to the supermarket are often fraught with trepidation for many now. The prices keep going up and up, despite some excellent efforts by some supermarkets to offer cheaper alternatives to brand name items. On top of this, our energy bills are set to cost all of us more money than ever. There are myriad reasons for the cost-of-living crisis, some of the reasons are political and, as we usher in the era of Liz Truss as prime minister, political choices will be made that will affect all of us.

Here at Munching Matilda, Sam and I pride ourselves on sharing recipes and tips to save everyone money, whether here or on the Twitter account we share. We aim to create recipes that use ingredients that are easy to come by, we try not to write recipes that involve spending money on kitchen appliances that not everyone has or can afford, we have never written a recipe that would involve all burners on the hob blazing away while the oven roasts something for hours.

And every day, it gets harder to help people. In the midst of looking after our own pounds and pennies, we are consistently gobsmacked at some of the ridiculous money-saving advice that is out there. Boris Johnson advised us to buy a more energy-efficient kettle to save £10 a year on energy bills. When you are looking at an annual bill running into the thousands, there is only so much a good kettle can do – and if you can’t afford to buy the new kettle in the first place, Johnson’s advice is even more irrelevant.

Assorted bores on Twitter never tire of telling the world how they survived miserable childhoods without central heating, so why can’t we snowflakes all harden up and do the same this year? Never mind that there is a direct link between central heating becoming more commonplace in UK homes and a reduction in deaths related to the cold. All we need to do, apparently, is put an extra jumper on while we live on briefly microwaved gruel. Putting an extra jumper on does nothing if your core body temperature is already dangerously low, nor will it help increase the ambient temperature in a room.

Then there was Lee Anderson MP embarrassing himself earlier this year when he claimed he could make nutritious meals for 30p. He also claimed that if people just learned how to cook and budget properly, all would be well. Don’t get me wrong – I genuinely believe everybody can cook. I’ve written about it right here on Munching Matilda. But the reality is that even though my tips generally involve affordable ingredients, it can still be a struggle. Some people can’t afford to risk wasting ingredients with kitchen experiments. Some people right now are working multiple jobs to keep their heads above water and if it’s a choice between a cooking class with Georgia and sleep, sleep will likely win.

On top of all this endless nonsense, I’ve seen people criticise the rise in offering money-saving tips as “normalising” poverty and letting the government off the hook when it comes to their role in helping people through the cost-of-living crisis. I get the point they’re trying to make, I really do. But the harsh reality is that right now, as I write this at the end of the day when Liz Truss has become our next prime minister, we have no idea when the crisis will end or what the Truss administration will even do about it.

In the meantime, people cannot wait for real change to come to this country. People are fearful, they are making cutbacks in all sorts of areas of household expenditure, they are doing everything they can to make their money stretch further with every trip to the supermarket, while dreading the next onslaught of energy bills. Sam and I endorse batch-cooking, but this only works well if you have enough fridge and freezer space. Some people can’t even afford to keep the fridge and freezer running at the moment.

Trying to give useful, non-patronising advice is like a giant game of whack-a-mole. One tip might save money at the grocery store, but it might involve using energy that people cannot afford. Another tip might be useful for saving energy, but when the cupboard is bare, we are whistling into the wind.

So, Sam and I will continue plugging away, keeping on doing what we do here at Munching Matilda, in between managing the realities of our own lives. We will continue to tweet out tips for saving money when it comes to food shopping and cooking. Sam is writing about recipes that cost around £1 per serve and regularly shares her shopping lists, so people can see how she makes a little money go a long way.

Thank you to everyone who engages with us on Twitter and joins us on this journey – right now, we all need to have each others’ backs because we simply don’t know what is around the corner.

Here are some blog posts and recipes we’ve already written in the time we’ve been doing this project that we hope you might find useful:

A nutritious soup that freezes well

A cheap and easy dinner from Georgia’s mum

Another nutritious soup that freezes well

Making a stew from leftovers