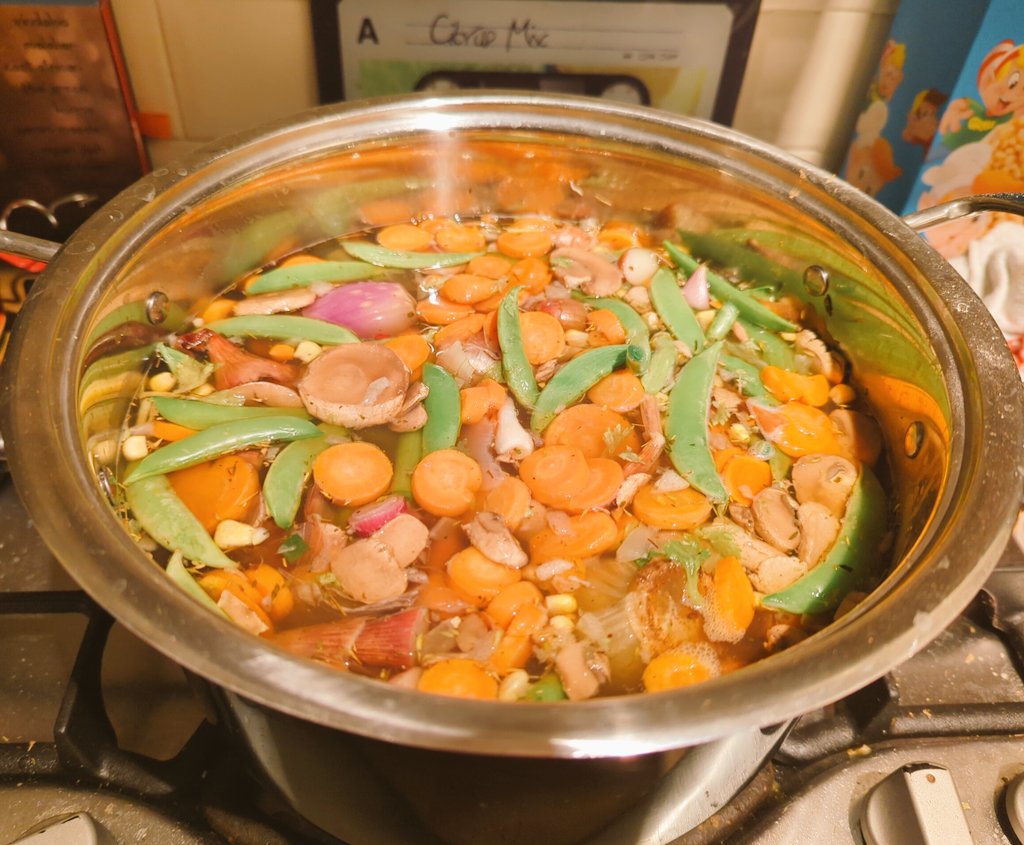 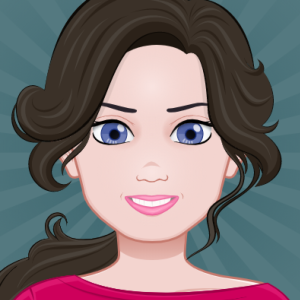 I am not big on new year’s resolutions. Hell, in one of my day jobs (I’m a freelance journalist, writer and editor to pay the bills), I even blogged about how little I care for such things. But one resolution I made by accident – and, importantly, I am confident I can keep – is the resolution to make my own stock. I just happened to start doing this in January 2022.

It all started with a podcast. Anyone who follows me or Sam on Twitter will know that we’re frequently furious at the sorry state of politics, in the UK and Australia. And in the midst of the nonsense that frequently bedevils the UK, I became a Patreon backer for the political podcast Oh God, What Now. One of the benefits of tossing some of my hard-earned at the podcast (apart from the reassurance that I am not going mad and there really are some outrageous things going on right now…) is that I receive bonus mini-casts in my inbox. And one such mini-cast was about eating well and affordably and sustainably – all things Sam and I are very keen on.

Alex Andreou, one of the regular panellists, talked about how he keeps all his vegetable peelings in the freezer and when there is enough set aside, he turns them into vegetable stock. I was listening to this podcast while taking a bath so it was a bit of an Archimedes-Eureka moment when I realised I too could become self-sufficient in vegetable stock. After all, I do peel an awful lot of vegetables in any given week.

I was already au fait with meat stocks – every time I roast a bird of any description, nothing goes to waste as I turn the carcass into stock. But I’d never made a vegetable stock. Alex Andreou caused me to sit in the bath asking myself why I’d never done this. After all, stock is one of the easiest things you can make. I frequently bang on about how anybody can cook – and here was something I could do and then tell the world to do likewise.

So, yesterday, the time came. I had filled a plastic container in the freezer with plenty of vegetable peelings, as well as the arse end of a cauliflower and assorted bits of garlic. Then I started sniffing around the fridge and freezer and found mushrooms that were about to turn, comically small leeks that I disastrously grew myself, frozen carrots that I knew I’d never use up any time soon, pre-chopped onion from pandemic stockpiling days, a few forgotten snowpeas, celery stalks, the remains of a bag of frozen corn – it all went in! I poured over a couple of litres of boiling water and then added an assortment of herbs and spices to the stock. In went basil, plenty of salt, black pepper, paprika, sumac, the caked remains of garlic and onion granules, sage, a little lemongrass… And yea, verily, as the stock was brought to a rolling boil before a couple of hours of leisurely simmering, the kitchen started to smell like a rich vegetable soup.

When I was done, I strained the stock and ladled it into seven freezer bags.

Stock is so easy to make, there are no hard and fast rules about ingredients. The only real advice I’d give is to give chilli a miss in a stock. It takes away the versatility as not every single dish demands chilli (at least in my opinion – I fully expect someone on the internet to disagree with me…). When I add chilli, I like to control it when I am cooking, rather than letting a chilli-laden stock set the tone. And according to the internet, there are some vegetables that don’t play so well in stock, such as beetroot, brassicas (although the stumpy bum of a cauliflower has done my veggie stock no harm at all…), artichokes, carrot and celery leaves, potatoes (although potato peelings went into my veggie stock and I still maintain there was no harm done) and the flesh of squash.

Like I said, there are no hard and fast rules with stock.

And on that note, I’d best duck back downstairs. I’ve put some of my new vegetable stock in a simmering bolognese sauce and I can smell it from up here…

Catch up with the latest

Supermarket shop for May 22 for Croydon Castle

Getting saucy for pancake day