Making a stew from leftovers 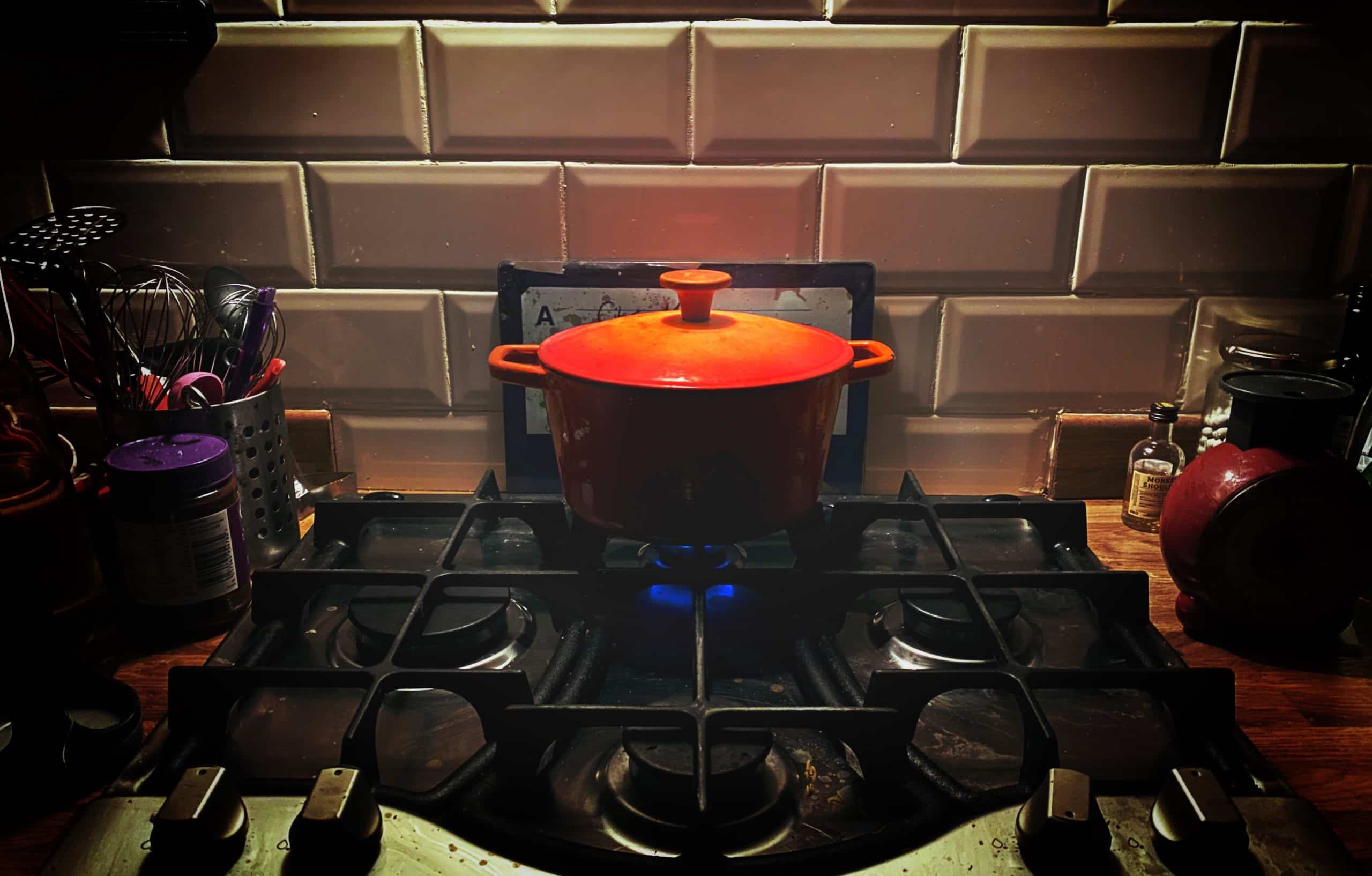 I made a stew on the weekend but there’s not much point in me sharing the recipe with you because I will never make that stew again. I could hazard a guess at the quantities of ingredients I threw into the pot, but the whole stew existed because of leftover gravy.

On Saturday night, I made a creamy onion gravy from scratch because I’m a Bisto refusenik. It reminds me of trying to make gravies as a kid in Australia with the evil brown powder that is Gravox. It would always culminate in a distressingly lumpy debacle. But I digress. There was maybe 100ml of onion gravy left over from Saturday’s dinner and it formed the basis of Sunday’s stew. At some point during the cooking adventure, I realised I had leftover tomato and pork pasta sauce so I threw that into the stew as well.

While I can’t give you an exact recipe, I can give you a few pointers to give you confidence in freestyle stew cookery.