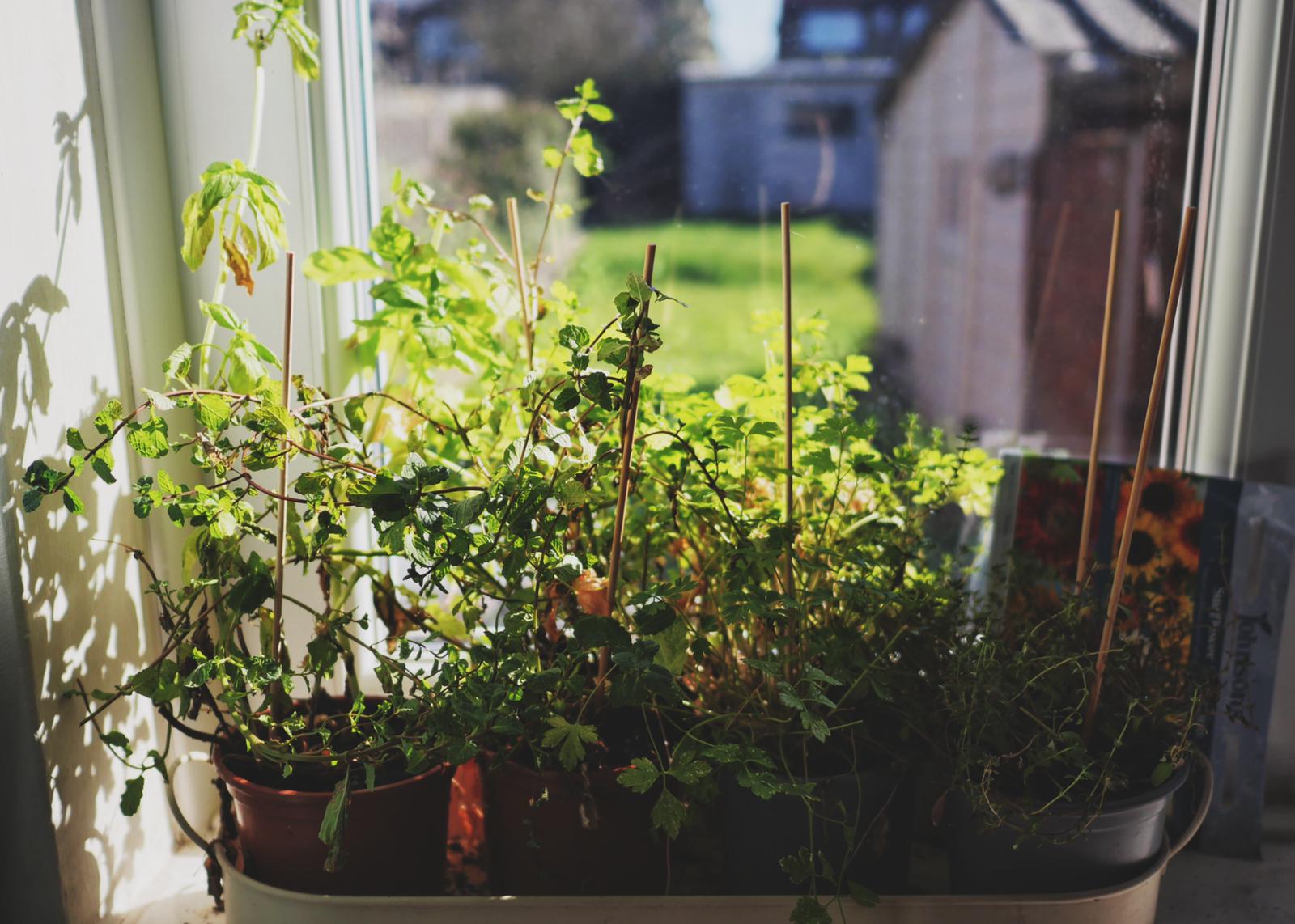 You don’t have to delve too deeply into Twitter to find assorted idiots saying we can simply grow our own food to make up for any fruit and vegetable shortfalls that might happen – or are happening already – as a result of Brexit. Of course, there are plenty of hurdles stopping plenty of us from digging for Britain and embracing Tom-and-Barbara-Good-style self-sufficiency.

Plenty of crops – foods that we take for granted all year round – don’t grow so well here. There are sound reasons why Yorkshire pineapples or Aberdonian mangoes are not filling our supermarket shelves. We have become used to consumer choice and a lot of that has been down to EU membership allowing us affordable produce with low food miles.

Now, we’re seeing a lot of produce coming in from much further away, which means longer distances for the food to travel and shorter expiry dates. Yesterday, my local Co-op had a weird fruit selection – endless blueberries from Chile; giant, pallid, cheap strawberries from Egypt; more expensive but better-looking strawberries from Spain; raspberries from Morocco… Yep, we’re taking back control of Chilean blueberries rather than getting them from the much closer farms of Poland, Germany, France, the Netherlands and Spain!

Apart from the British climate not being conducive to growing all manner of foods, growing your own produce is just not an option for many people. Growing enough fruit and vegetables to feed a family – or even a one- or two-person household – requires space. The UK is a small country with a lot of people on it. Not everyone has access to a garden or an allotment.

Then there are the countless people who simply do not have the time, energy or inclination to plant a fascinating range of fruit and veg, especially at the moment. Any number of factors could be at play – staying employed, staying solvent, looking for work, mental health issues, paying the bills, working multiple jobs, trying to get by on Universal Credit, homeschooling challenges, not being in the privileged position of being able to work from home during a pandemic, realising there is absolutely nothing in Sunak’s latest budget to make life any easier…

I am privileged enough to live in a house with a garden that I could turn into a mini-farm, but I’ve got other stuff going on in my life so I’m not going to do that. Instead, I have gone for the far less ambitious but far more manageable option of a kitchen garden. Quite literally. I am growing herbs in my windowsill. I have mint, basil, parsley, coriander, thyme and sage. Apart from the sage, all the potted herbs came from the supermarket. Asda sells them for 50p. To my amazement, I haven’t killed them. I have been diligently watering them and they have not withered away through sheer lack of love – which once happened to a cactus I was given.

This little kitchen garden is keeping me pretty much self-sufficient in all these herbs. I can snip away some fresh mint to mix with yoghurt to accompany a curry, I can put fresh basil on a boring store-bought pizza, I can dry herbs quickly in the oven and store in jars where they last for ages.

Outside, I have a big old pot that belonged to my husband’s much-missed grandmother – this has a prolific bay plant and a mini-hedge of rosemary (again, 50p for each rosemary plant from Asda). I have made a few attempts over the years to grow tomatoes. In Before Times, there was one memorable summer of love apples in which I had a magnificent tomato crop. I went into chutney mass production, my pasta sauces came alive, there were some impressive salads. Sadly, last year’s tomato crop wasn’t as impressive – during last year’s heatwave, I came down with the shingles, I barely had the energy to get dressed for about a week, my husband was away, and my tomatoes were cremated. This year, I have used the same little plot to try some experimental leeks, carrots and garlic. Who knows how it will pan out this year?

But even if the fat pigeons nick all my leeks and the carrots are the size of cigarettes, I still have my bargain priced kitchen garden. For about £6.50, I have an ongoing supply of some of my favourite herbs, all growing merrily on a windowsill where they get plenty of sun – it’s like a little greenhouse. As a plant murderer from way back, I am unfeasibly proud they have lasted so long. But if you can’t be arsed with a kitchen garden, that’s fine too. Plenty of us have bigger fish to fry at the moment.