The importance of being open-minded about food 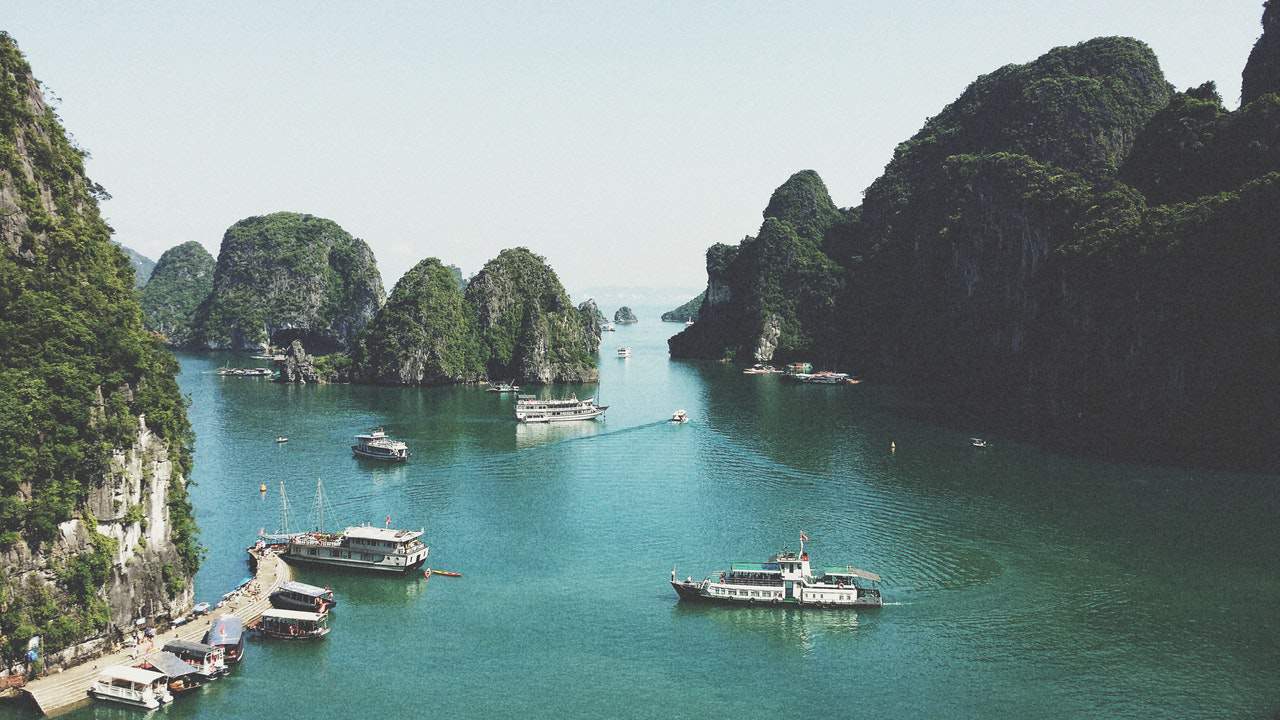 Through my work, I was lucky enough to spend time in Vietnam long before the US embargo was lifted and when less than 200 foreigners a year went to the country.  I went to Halong Bay for a long weekend and there were six foreigners in the whole area.  Pre-pandemic, I bet you would be lucky to be there at the weekend with less than 20,000 other tourists.

The law firm I worked for had a contract with the Vietnamese Government to help them enact laws that would meet international standards and attract the foreign investment the country desperately needed to rebuild after The American War (as the Vietnamese call it).  My only serious piece of legal scholarship is the English language version of the Vietnamese Maritime Law.  For a while there, my work was in every major law library and governmental library around the world.

All this preamble is important because, at the time, Vietnam was one of the poorest countries on the planet and more than 50% of the population was under 21 years old.  Someone working 6 full days a week in a relatively good job would be fortunate to make US$35 per month.  The food scene in Vietnam needs to be viewed in the context of war, poverty, and over 2000 years of culture.

Our office was near the main Hanoi Market which was, until it tragically burnt down, the longest continuously operating market in the world.  The ground floor was exactly as you imagine a market to be. Fruit and vegetables, wonderful bread (thanks to the decades of French rule). The first floor was a whole different world.  For the squeamish, it was horrifying.  Snakes, monkeys, dogs, exotic birds.  All alive.  All for sale for food.

Anyway, long story short, at the end of the negotiations for an infrastructure project which would benefit an extremely poor part of the country, we were invited by the local dignitaries to a celebratory function.  These people had, by our standards, next to nothing  but rolled out the red carpet for us. The menu was 9 dishes of dog served with bull’s penis wine.  Did I want to eat and drink any of this ?  Absolutely not.  Would it have been beyond rude to refuse to eat and drink any of this ? Yes.  They had provided what, to them, was the finest food they could offer us.  Accepting such generosity is far more important than any pathetic qualms I might have had.  If I happily eat pigs, cows, and  sheep, then to refuse another form of meat is ridiculous.

I can’t lie and say I enjoyed it.  I didn’t.  Thank god the Vietnamese use lots of herbs and aromats which meant it was possible to pretend I was eating and drinking other things.  But I was not prepared to offend my hosts who had been so generous.

I had similar experiences in Cambodia (snake), Hungary (blood soup) and China (sliced pig’s ears).  Poor people showing me amazing generosity cannot be insulted by my refusal to eat the food.

Be open minded and, despite what you are being offered, you will remember the generosity and smiles of kind strangers, not the taste of the food.