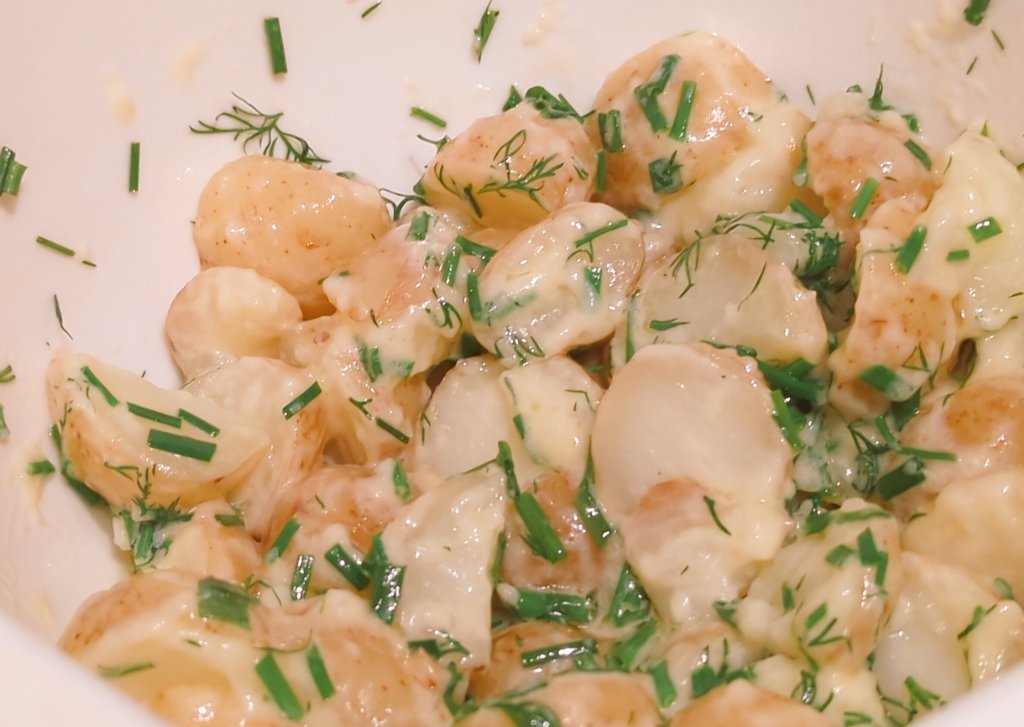 It has been impossible not to be moved by the immense courage of ordinary Ukrainians since the Russian invasion. The country has come such a long way since the grim days of WWII, fighting hard to become a democracy now led by a charismatic and brave president in Vlodymyr Zelenskyy. The image of the pregnant woman being carried out on a stretcher from a bombed maternity hospital, followed by the devastating news that both she and her baby died, will stay with me for the rest of my life.

Amid the horror, we keep hearing stories of immense bravery, of the people who are still in Ukraine trying to survive, trying to find whatever comforting normality they can in times of unimaginable fear and violence. Sitting here in the UK, it is easy to feel helpless in the face of relentlessly terrible scenes on TV. One of the most inspiring stories is that of two friends, Russian chef Alissa Timoshkina and her Ukrainian best friend, Olia Hercules, who may be familiar to Saturday Kitchen viewers. The pair has joined forces in London to launch Cook for Ukraine, which uses food to raise awareness about the conflict and raise money for the humanitarian effort.

To find out more about the Cook for Ukraine event, which will be held at the British Library on 22 March, click here.

And, especially for those not in London, click here for some more ideas on how to help the people of Ukraine.

Learning about a country’s cuisine is a wonderful way to find out about the country’s people, to find their heart and soul. I almost visited Ukraine back in 2007, but a sad series of events prevented this from happening. Here’s hoping we can all visit Ukraine again very soon – in anticipation of this terrible war being over soon, I have been reading up on Ukrainian food and giving a few things a try in the South London test kitchen.

Below is the recipe for Ukrainian-inspired potatoes. It is a super-easy, super-delicious way to cook potatoes. I have become a bit addicted to this and made it for a Saturday dinner side dish two weekends in a row now. I served it with herb-crusted roast roast pork and garden peas. If you don’t have fresh chives or dill, you can use dried herbs – I have included quantities in the recipe.

500g new potatoes, chopped in half