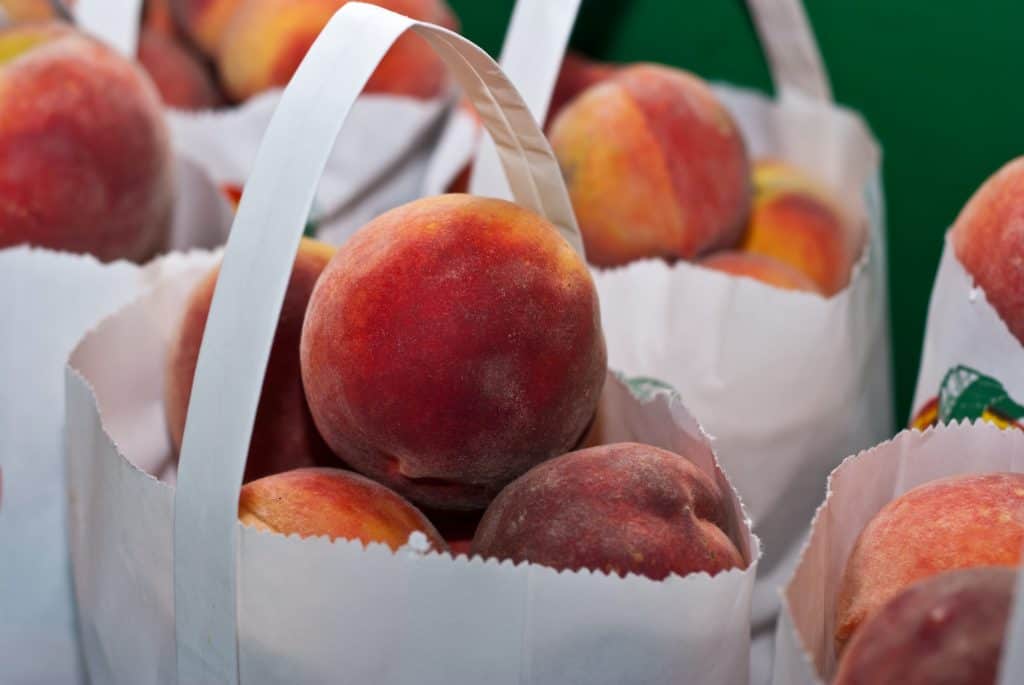 I was given some nectarines and had a can of peach slices so decided to make a cake for my neighbours who are having a rough time with serious illness. They are lovely people who are very kind to me so it seemed like the very least I could do.

I went through a whole faff of making a spiced syrup to flavour the fruit but, to be honest, I am not sure it is really worth the effort. Instead, I will use dried spices in the mixture next time and this is the recipe I will use.

Stone fruit are very fleshy and moist so use far more sparingly than you would, say, apples. I am a cinnamon fiend but do reduce the amount of cinnamon in the recipe if you are not as obsessed with it as I am.

Once you have chopped the fruit, drain for a while (15 mins is probably enough) to get rid of some of the juice. Otherwise the cake may end up just too wet.

2. Cream butter and sugar together until light and fluffy. A hand beater is easiest.

3. Add all the dry ingredient including the spices and mix well.

4. Add the eggs and mix until combined.

5. Stir through the chopped fruit and pour into the loaf tin.

6. Decorate the top of the mixture with thin slices of peach and nectarine and sprinkle over about a tsp of light brown sugar.

8. Serve with cream or icecream once the cake has cooled.