Anzac biscuits in a cake 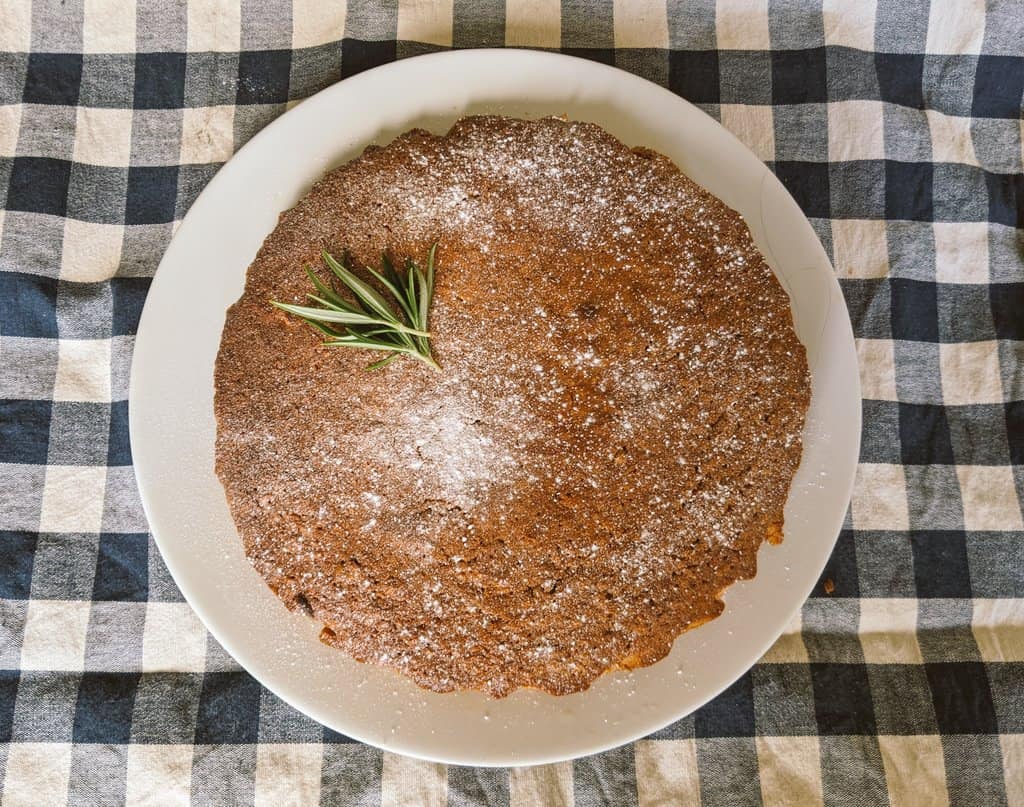 Today is Anzac Day, the day when Australians and New Zealanders remember those who died in the war. I always think of my amazing grandfather on this day – his photograph, resplendent in his army uniform, presides over my dining room as a reminder of his war. He was on Kokoda in Papua New Guinea, a particularly hideous theatre of war for all concerned, where Pa was lucky to only lose a toe to gangrene. Then he went on to Japan. After the war, he stayed in Japan for a bit longer, helping to rebuild Nagasaki. In that time, he learned the language, developed a deep, lifelong respect for the Japanese people, fell in love with a Japanese woman who he had to leave behind – and returned to Australia an avowed pacifist who wouldn’t even keep a gun on the family farm after his experiences with weapons of war.

It seems silly, hollow almost, to remember him with a spot of baking, but he loved sweet treats. And the Anzac biscuit is the quintessential way to remember Australia and New Zealand’s soldiers through food. Anzac biscuits are simple to make with limited ingredients, that’s the whole point of them. There is no need to overcomplicate them – and when I decided to turn Anzac biscuits into cake, I did not go wild with hundreds of impossible ingredients. I basically added a few cake ingredients to the classic Anzac biscuit basics. I didn’t have any golden syrup in the cupboard – the traditional source of more-ish sweetness for Anzac biscuits – so I used dark treacle instead. And I’d run out of brown sugar, but that was OK because the treacle is such a big flavour that caster sugar was OK. It was, in true wartime style, a classic make-do-and-mend cake, hence I have a few options in the ingredients list.

I doubt the Anzac biscuits that were made by soldiers against the terrible backdrop of war were exactly the same every time and so too with this cake (or indeed your Anzac biscuits), it can be varied every time you make it. I’m confident Pa would have told me I’d done good if I was to serve him this giant cakey biscuit. It just breaks my heart that we can’t have one more conversation, ideally in his ute, with the Cowra sun streaming in, newspapers open at the sports pages, as we put the world to rights.